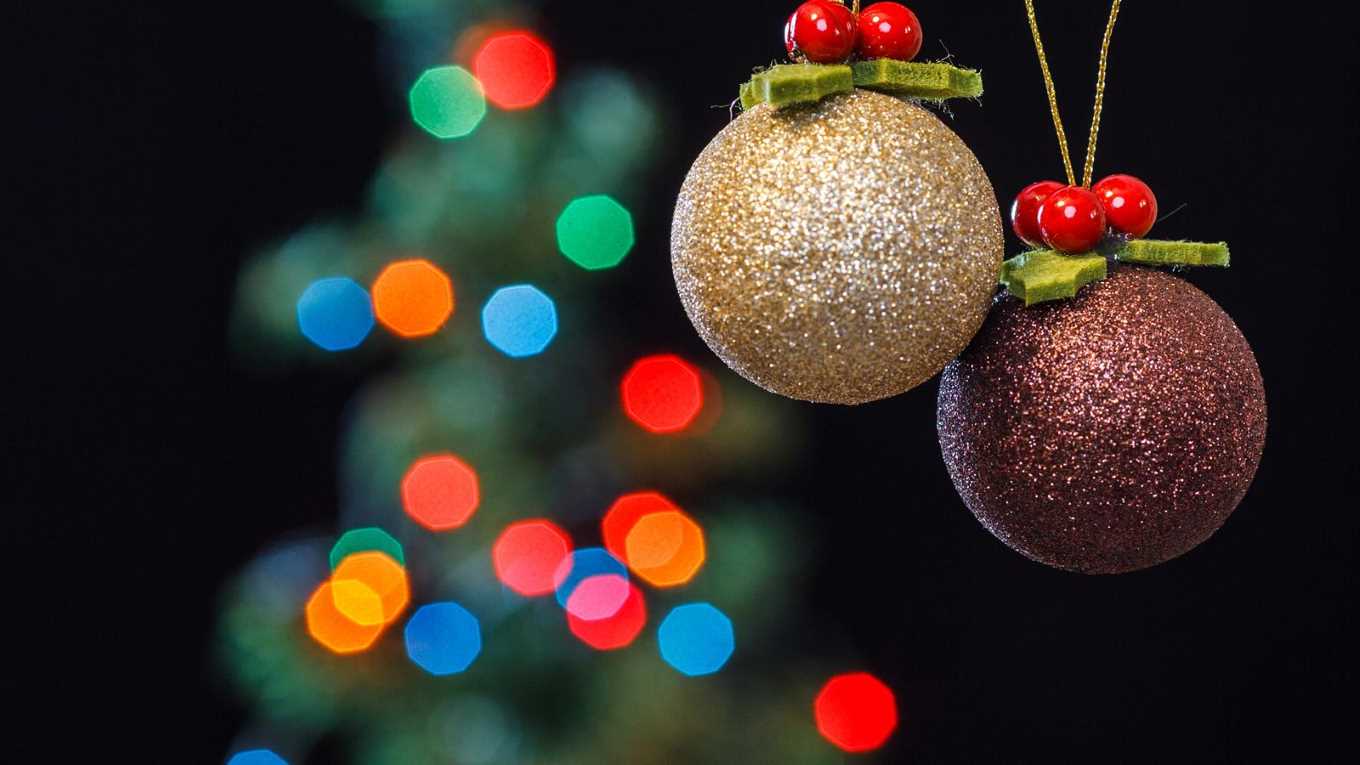 ‘Twas the  night before Christmas and young Alexander Fann was tucked up in bed dreaming.

He was approached by the ghost of Christmas

“Hello young man I am Charles Grant” said the fine figure of a man before him.

“You will be visited by three ghosts tonight. The ghosts of football past, present and future. Take heed of what they say!”

No sooner had those last words been uttered than Alex found himself in the concourse at Wembley – the old Wembley. Hearing the roar of the crowd he ran to look what was happening. As he walked down the stairs he saw his Dad and the group he always went to football with, except they were much younger. There were tears in the eyes of his Dad and two of the others. But they were tears of joy.

“We’ve won the play off final!”

“Oh my God! Can you believe it after all those crap years”

“This just tops everything”

Suddenly Alexander was tapped on the shoulder and the Ghost of Football present took his hand. Fog swirled, there were scary glimpses of Salford before they arrived at Gresty Road for the FA Cup third round.

There was a massive roar as the ball hit the back of the net and Alexander could see himself in the main Stand starting to rise and celebrate. The whole stadium sang as one.

Suddenly he felt an icy cold blast as a wizened hand was laid on his shoulder.

“No time to waste – there’s more important stuff to see”

Underneath on a handwritten sheet it said;

Alexander looked at the ghost of football future. The cadaverous smile made Alexander feel ill. “They brought it on themselves! They have only themselves to blame. Things didn’t go smoothly – there were no roaring twenties this time round. Crewe’s owner never got bought out, he hung on and tried his best but the Leagues became more unbalanced. Finances were tight, wages didn’t get paid – the EFL didn’t know what to do when twenty clubs all had problems at the same time. Suddenly everything went wrong, tax bills, unpaid wages; his private company took a hit too. The club folded and nobody outside of a brave few were even bothered.”

Alexander woke with a start.

He’d seen the achievements of the past, the excitement of the current squad, but he’d also seen a heart wrenching possible future.

There was only one thing to do, change the future, buy a share in the Railwaymen Benefit society.

He wasn’t going to be a Scrooge, he was going to do all he could for his beloved club. “Tier 2 here I come” he shouted.

Written by Richard Benson from the Railwaymen Supporters Society.