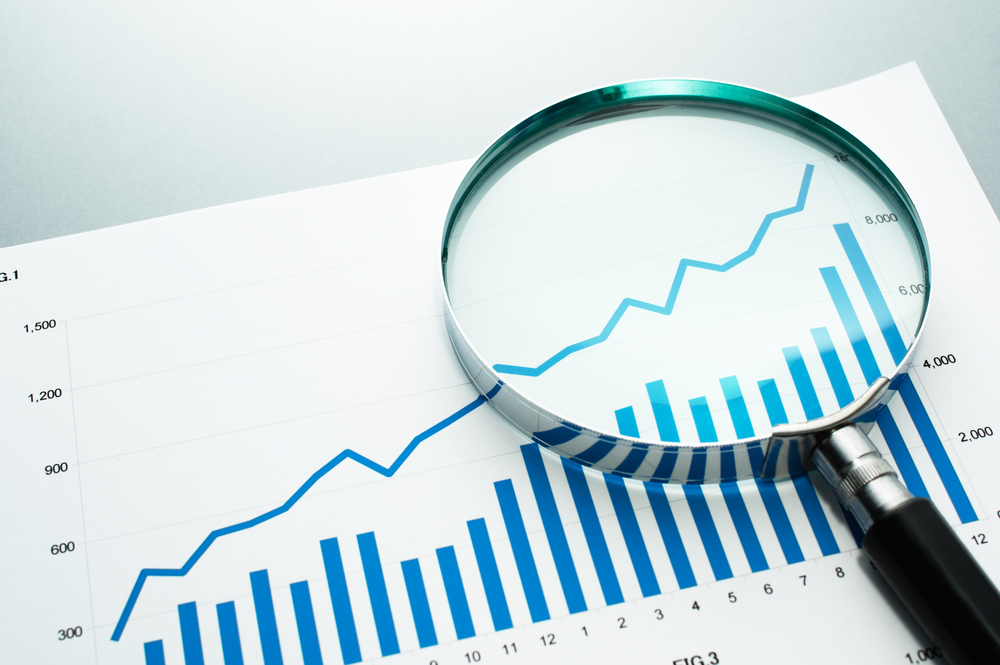 The Crewe Alex accounts for the period covering July 2018 to June 2019 are now available to view on Companies House and give reason for both optimism and despair in these uncertain times.

The main reason for this loss was due to a drop in turnover from £4m to £3.2m, which is largely explained by a lack of player sales. The previous accounts likely included the George Nunn fee to Chelsea and a sell on from Grant Hanley’s transfer to Newcastle.

The clubs expenses remained roughly the same at £4.3m and most of this was spent on wages which remained the same at just over £3m equating to about 57k p/w for players and staff. This means that about 70% of all money into the club is paid back out in wages.

As is normal the only director to receive remuneration was Dario Gradi which was £27k over the last accounting year.

Much of the clubs losses over the last year has been offset by directors loans to the club which jumped by nearly £700k from £475,000 to £1.152m. These loans are unsecured and interest free. In addition to this there is a bank loan of £787,500 secured on the club car park. Effectively the club owe various parties around £2m.

In trade debtors the club are owed £186k, which is down from 386k. This is most likely related to the George Cooper transfer fee from January 2018. You may wonder why this was not paid in full when the transfer was completed over 2 years ago. Well, transfer fees are often amortised (spread) over a players contract, so if Cooper signed a 2 year deal at Peterborough, his fee would be divided in instalments over the length of this 2 years.

So, I am sure most of you are now wondering what the good news is.

Well firstly, the club should be commended for being one of only about five teams in League Two that publish full accounts. Many clubs (such as Port Vale), take advantage of an accounting loophole that allows them to only publish a profit and loss account under the exemption of being a small company.

Without the clubs transparency on their finances, articles like this wouldn’t be possible and it allows fans to hold clubs to account over the financial running of their club.

In perhaps the most important development the accounts CONFIRM Norman Hassall and family no longer have any shares or interests in the Alex. A new parent company called Crewe Alexandra Group Limited has been set up and will replace Hassall’s companies as the clubs parent company. The ground, car park and football club will remain in separate companies. This protects the stadium and car park should the club ever be liquidated. Documents at companies House also confirm the Railwaymen Supporters Society Chairman Mark Beavan is a director of all Crewe Alex related companies.

Financially, the current situation is not too dissimilar from 2012 when Nick Powell and Ashley Westwood were sold. A few good transfer fees post corona virus will quickly transform the balance sheet and without a majority shareholder to pay off any future cash can be reinvested for the good of the club. We do not need to sell all our best players, but it is likely two or three will need to move on, an accepted part of the Alex’s business model.

We as fans should also be grateful that we have directors willing to put in significant amounts of their own personal fortune to keep the club going and that we now also have a group of hungry new board members who want to drive the club forward.

The last 6 years has probably been the most difficult period in the clubs history and Charles Grant had mentioned at a few fans forums that the clubs very existence has been in doubt several times – I am confident we are over the worst of that now.

We have a fantastic group of young players, a revamped boardroom and an outstanding management team. We just need some football now!