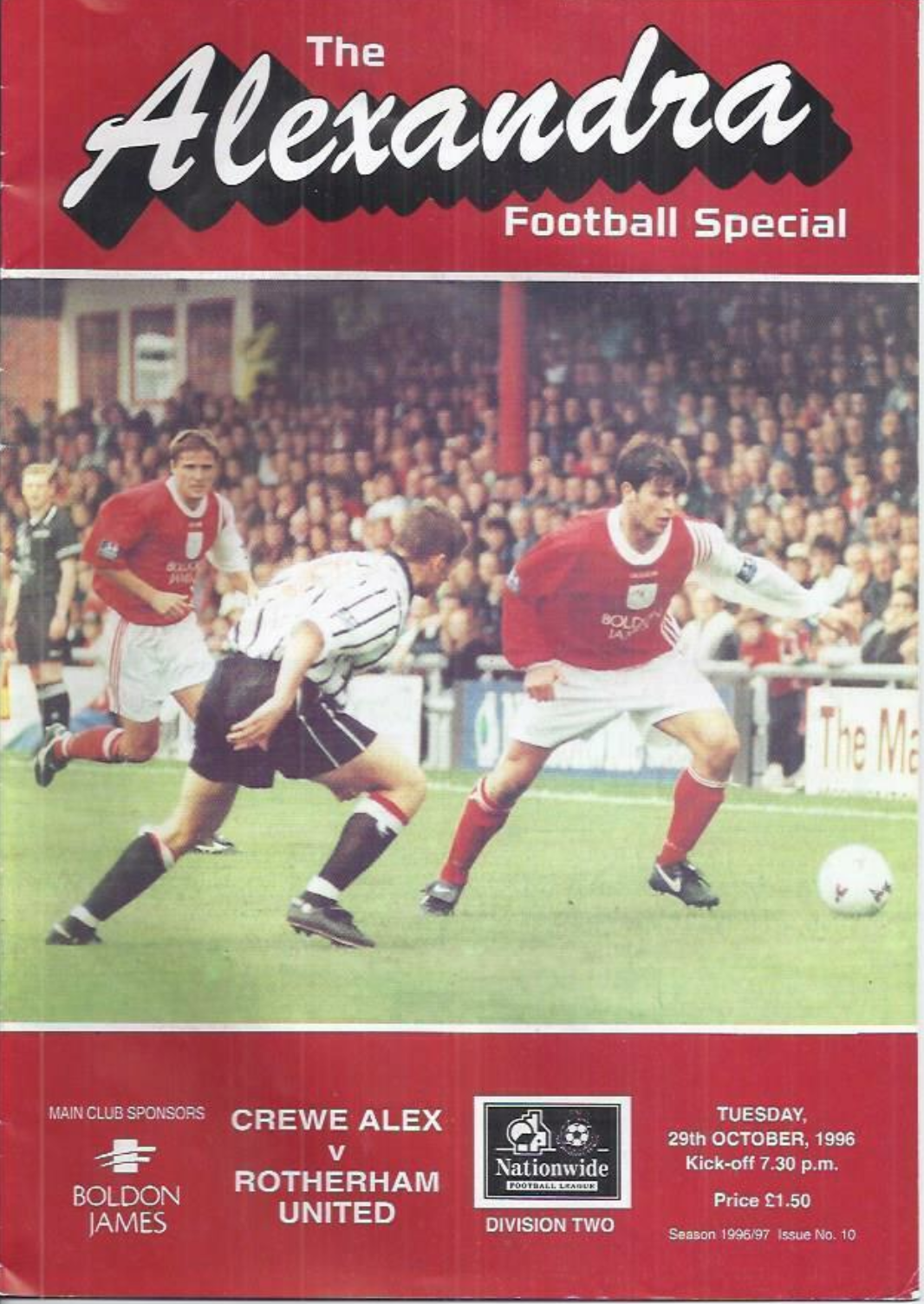 So here we are, either at home with little to do or working from home or out doing essential key work (a big thanks to all of you in this group).

No football except repeats and highlights and if like me you barely acknowledge the EPL. You’ve probably paused your sports packages.

So to get my football fix I’ve been rummaging through boxes of random memorabilia and enjoying the memories. I even posted a couple of them on Twitter.

So after last rweet time to look for fun things. Rumnaging in “box of bits and memories”
Grassy slope behind goal?
Bob Scott for 1-0 ?
Age 18 and possibly first FA Cup victory I’d ever seen.@crewealexfc @therailwaymensg pic.twitter.com/6AOEpt5Jxd

I found my draft copy of issue 5 of the failed Alex fanzine “He’s not Danny Grady” – circa winter 90/91. It actually got me an interview on Radio Stoke back then with the “editors” of ”Seth Bottomley” (Port Vale) and “The Oatcake” (Stoke). I must have made an impression as it only took 30 years before they invited me back!

I found old season tickets – they will be rarer soon as we are now electronically renewing. Old ticket stubs and even fixture lists from the Chronicle were amongst the finds. No programmes though as I’ve never been a collector of those.

One thing that was missing and I know I lost it in the mid-90s during a couple of house moves, the penalty spot that Bruce Grobbelaar scored from. York City a 2-0 win. At the end of that game I ran on the pitch as did everyone in the Gresty End. As I left I scooped up the penalty spot. A mixture of white pitch marking and dust. As I left the ground I found a matchbox and put the penalty spot in it and then kept it on various mantelpieces for years.

So what is all this reminiscing about and leading to? Well it made me wonder if we should have an Alex Fans Museum (maybe a supporters trust heritage officer even?). The Family Stand “bar” may be the ideal place to host a small but sizeable collection of memorabilia donated by fans. I have only scraped the surface of the iceberg that is fan collections and recollections. There is so much we could include.

They say that sport (and music) help a lot of dementia patients, maybe our fan museum could be part of something to help.