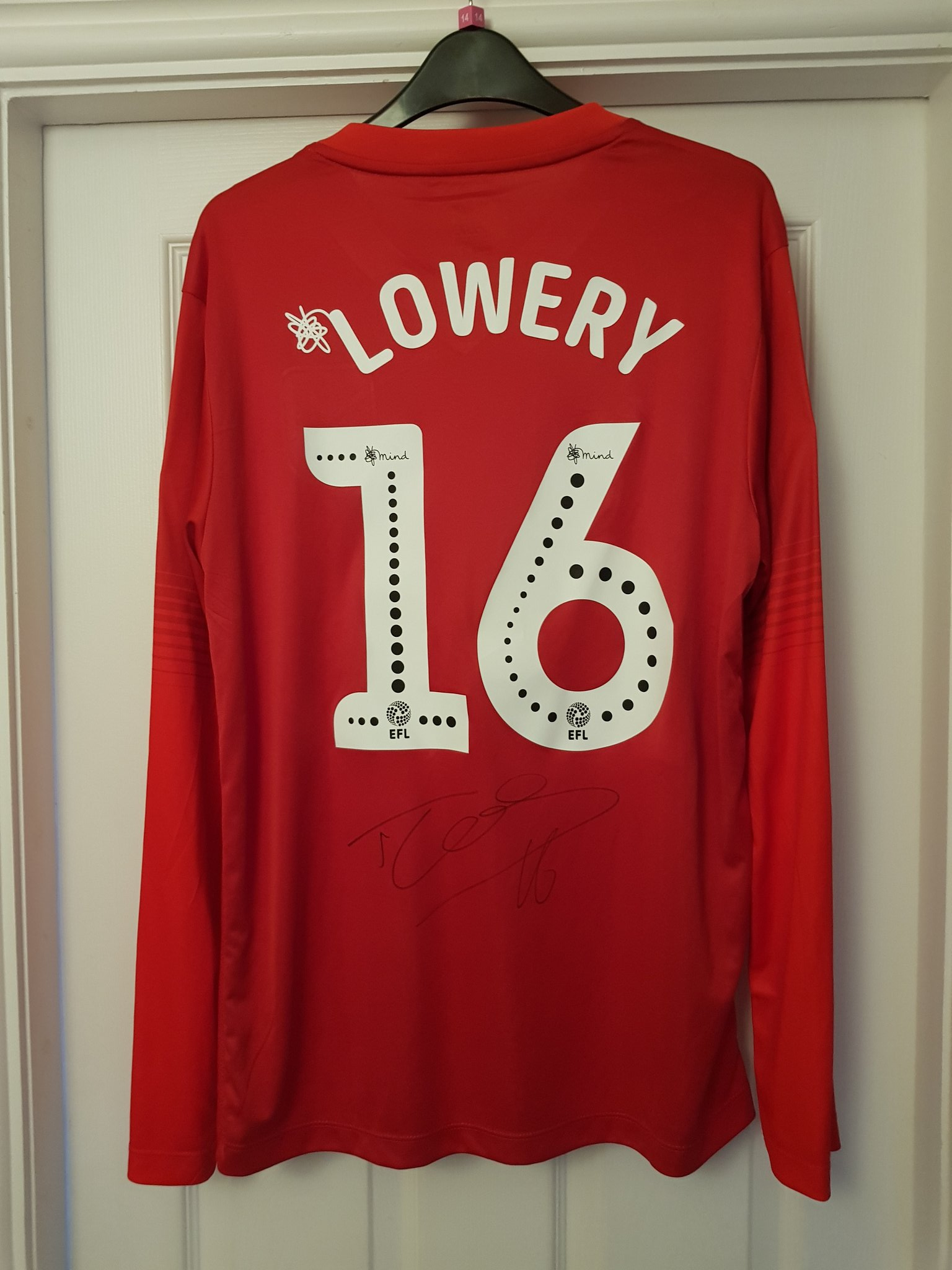 Yesterday was World Mental Health Day. It is a day which has taken on extra significance in a year which has been more challenging than any in our lifetimes.

Humans are social animals. And in a world where we can no longer gather in groups of more than 6, or see elderley relatives, there is no doubt that the COVID-19 pandemic has affected us all in different ways. Yet this is not a topic that is new to 2020, mental health has been a key issue for many of us for a number of years.

18- year-old Euan Aitchison is just one such person who has found things tough over the last few months. Euan is at a point many young people go through, when friends leave for University and pastures new. Yet the current pandemic has taken away the comfort blanket of watching his beloved Alex, and restrictions mean it can be difficult to meet new people.

On Friday, Euan tweeted that Crewe Alex had delivered a signed shirt and letter from midfielder Tom Lowery. His post has now been retweeted more than 500 times, and liked over 5,000 times. His story shows that it can be the smallest of gestures that make the most difference during these difficult times.

When The Railwaymen spoke to Euan, he enthusiastically picked up the story about how it all came about.

‘My dad got a knock at the door on Friday and there was someone in Alex training gear, who we later realised was probably Perry Ng, holding a package for me. We took into the front room and opened it, and it had the letter and shirt inside’.

‘It has honestly meant so much to me I have a player backing me, it has made a huge impact on my mental health since.’

‘I have no idea how Tom found out about my situation, but I suspect it was through my Twitter account that somebody must have seen something and relayed a message’.

Whilst Euan has used social media to candidly discuss his feelings, there are many who would not feel comfortable doing the same. That is why it is so important that we reach out to others, even if it is just to ask how they are. It should never be underestimated how important your time is, and the impact giving it someone else can have.

Euan has been a Crewe fan for, ‘as long as I can remember’. He explains how his dad was taking him to matches before he could even talk: ‘It’s been a big part of my life and the club itself has had a big impact on my life. I’m so grateful to support such a fantastic community club with phenomenal people at the centre.’

And before we let Euan go yesterday, he had one more wish, ‘for the fans to be allowed back into Gresty Road.’

And even though supporting Crewe Alex requires you to be an eternal optimist, it is important to remember that during the dark times, there are always people who want to help.