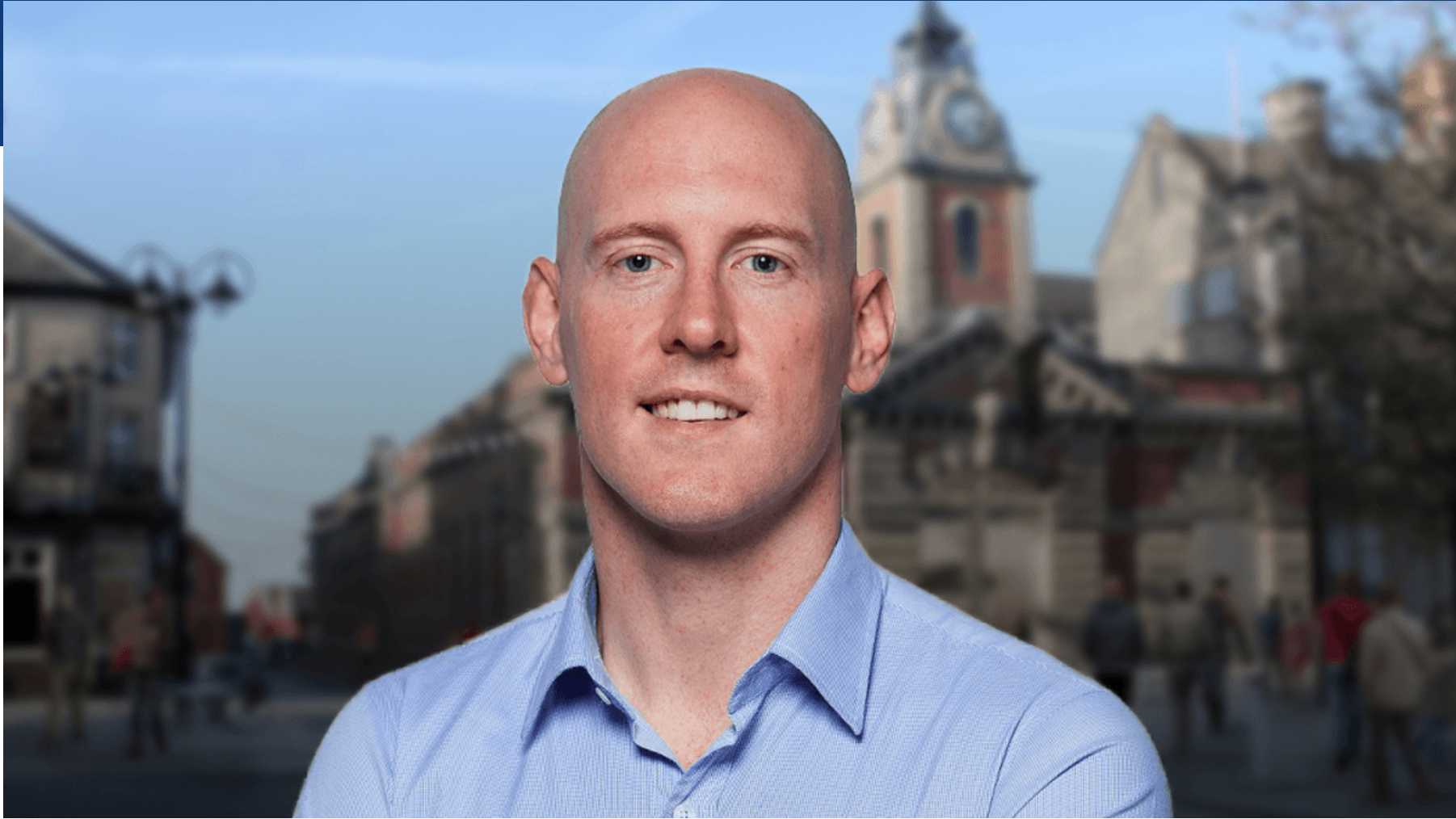 Hi all – message to members:

A few weeks ago I met up with the MP for Crewe & Nantwich, Dr Kieran Mullan, to introduce our Society and put your questions to him regarding the return of fans to football stadiums and the financial support available to our football club.
I was impressed that he knew who we were and what we had achieved to date by securing a stake in the football club, and by the time we had finished he understood the importance CAFC plays in the local community and what it means to local people.

The first question I put to him was regarding why the Government would not allow a 1000 supporters into the ground despite the local authorities giving us the green light to do so.
He replied that any decisions they had made so far had been taken to allow as many people/sectors to carry on as normal whilst trying to protect the country as a whole. It was hoped fans could return to stadiums when they ran the pilot events, but when information suggested cases were on the rise, they felt they couldn’t risk larger groups meeting up socially, before and after games, around the grounds. They accepted the stadiums were well equipped to cater for socially distanced viewing, that wasn’t the issue. It is literally the number of people gathering in the confined areas around the ground that concerned them. Hence why 600 at Nantwich is ok but 1000 – 2500 at Crewe is deemed not to be. He suggested that local areas where cases are low might be the first to allow fans back in.
He thought the main fault of the government was not communicating properly with the public.

I then asked him what the current position was as to when we can expect to receive any additional
financial support, similar to that given the the arts. He replied that the Government are finding it hard to justify a funding package when the PL is obviously still a wash with cash. He assured me that they were keeping a very close eye on the ongoing negotiations with the EFL and PL and would do everything in their power to ensure matters are resolved as quickly as possible.

We discussed the severity of the situation and the impact it was having on the local community and businesses and I stressed that these views need to be shared with his colleagues in Parliament. I was extremely pleased therefore that he spoke on behalf of all of us during the debate on “fans return to football” in the House of Commons.

We will continue to lobby the government over the coming weeks as we enter a very difficult period.

Spoke up today for @crewealexfc thanks for meeting with me recently @therailwaymensg, we need a proper explanation of what govt is thinking and support to get clubs through to other side pic.twitter.com/0Adrz7wGHi