When the Railwaymen formed over the summer of 2018, we felt it was important that the group became active members of the Football Supporters Federation (FSF). Now the FSF And Supporters Direct have merged forming the new Unified Supporters Organisation which becomes a much bigger and stronger organisation within football, we feel it is imperative that Crewe Alexandra fans are represented within the new structure.

Therefore we are pleased that our Group Liaison and Unified Supporters group Representative, “Dave Tomlinson” has been voted onto the new National Council of the new organisation. With his term taking him through to 2021.

This position will allow Dave to fully represent and make a difference for all Crewe Alex fans, Crewe Alex fan groups and Football fans in general through the experience he has gained already in a similar position within the FSF during the last four years, and the work he will continue undertaking whilst attending meetings within the EFL League 1 & 2 networks and being fully involved in the delegations, which attend meetings with the EFL, The FA and other Football related Authorities (At which their influential decision makers attend).

The Railwaymen firmly believe this position will give Dave the opportunity and ability to represent all the fans of our great club and fans of all clubs at the highest levels within football, hopefully you and all Crewe fans will agree.

If you are interested in more information or have any questions or think Dave or the Unified Supporters group can help, please contact Dave via email david.tomlinson@railwaymen.co.u

Latest Information from the FSA

Over the last the course of this season it has been a very different experience for fans of all football clubs. We have been denied entry to matches due to… 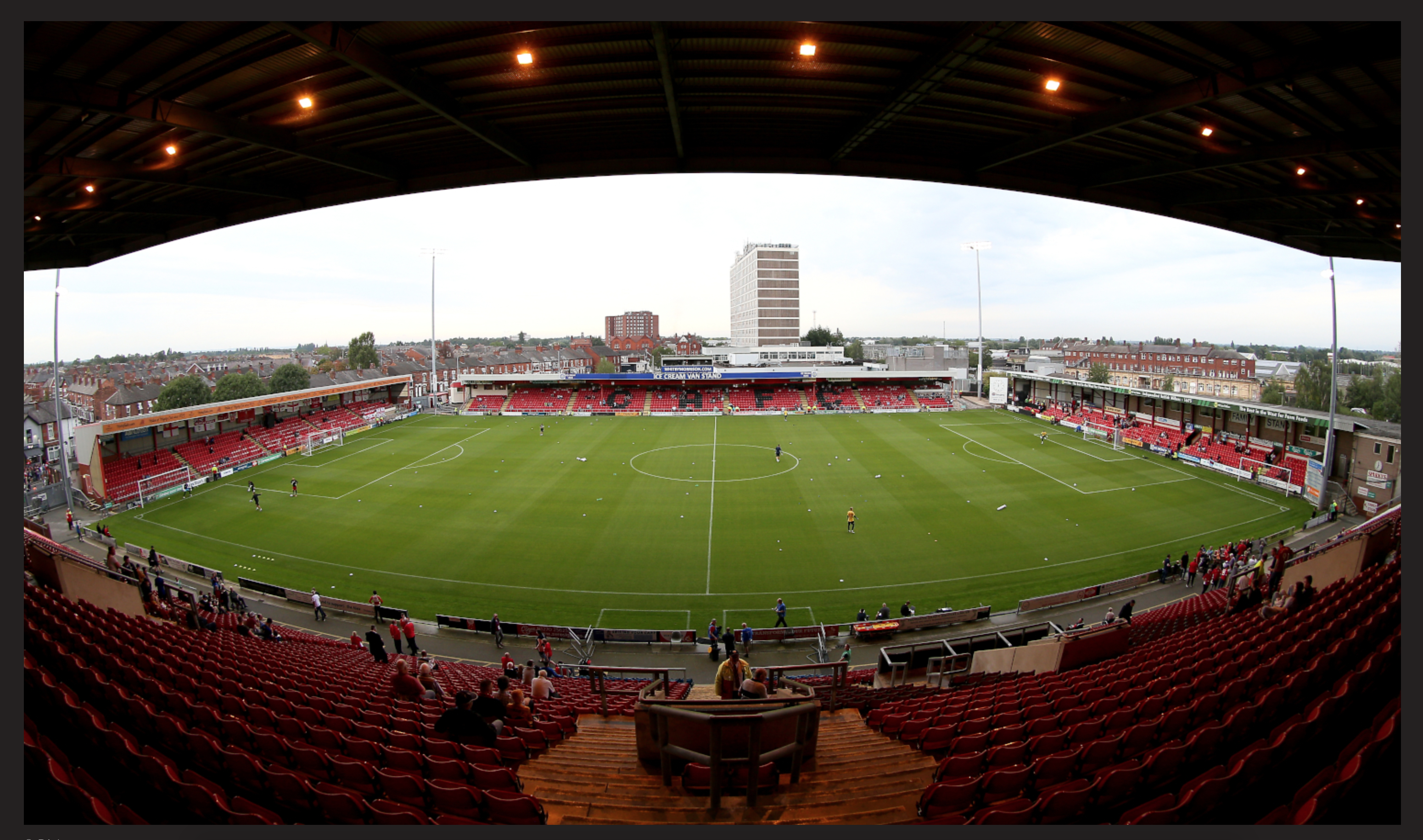 Following the news that The Railwaymen were successful with their #Project250 initiative, the FSA were quick to congratulate The Railwaymen on the achievement. The FSA’s EFL network manager Deborah Dilworth… 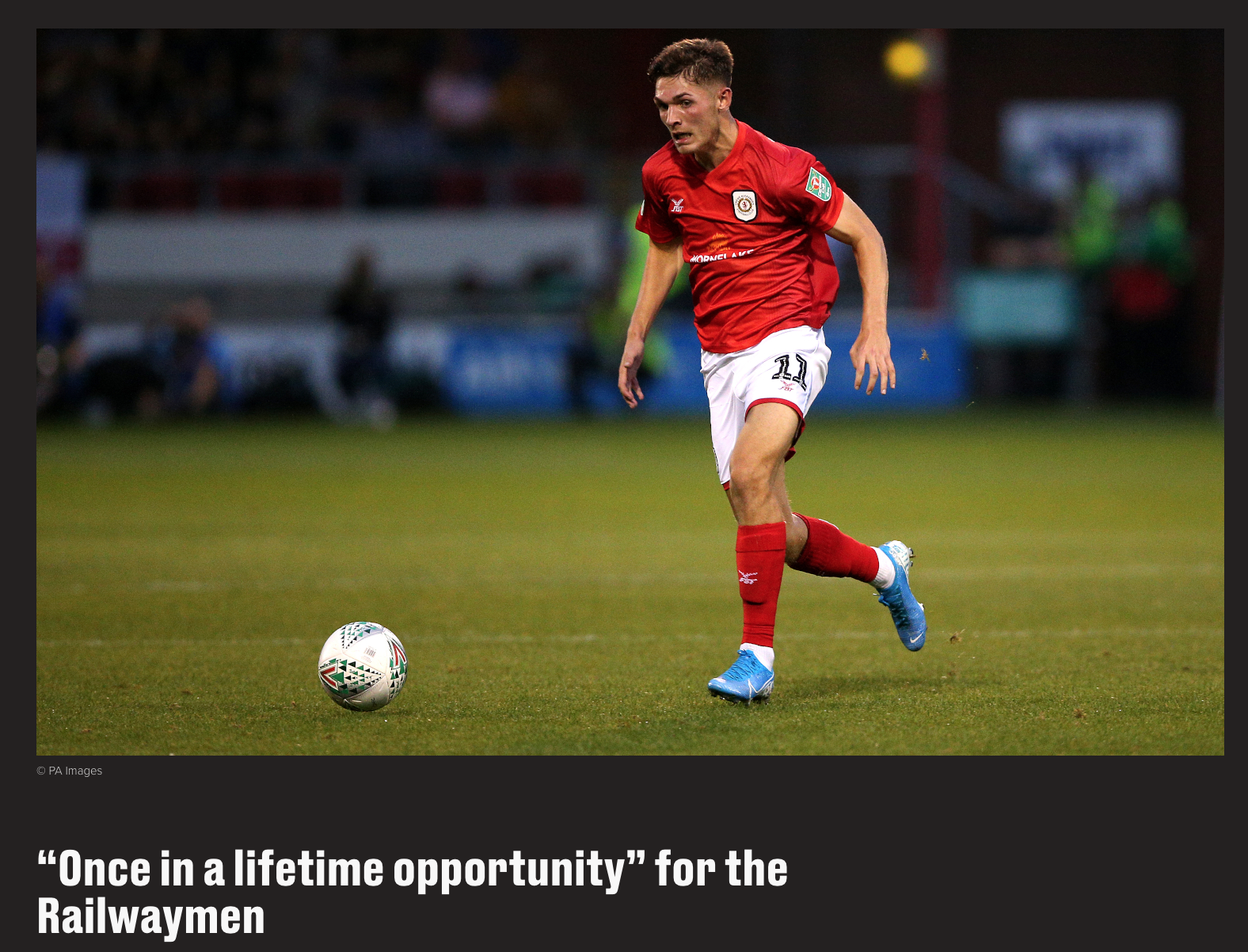 The Railwaymen will endeavour to work closely with the Football Supporters Association (FSA) to bring you news and information that is relevant to the fans of Crewe Alexandra. If you…